Oh yes we did.
Read more

The UN and many other Governments believe that water scarcity will be one of the defining issues of the 21st century. We live in a world with an increasingly unpredictable climate with both droughts and floods becoming the norm.
Read more

6 Ways to Support Gen A

We're trying to save the world, and we need your help.
Read more

Our Mission: To energize and empower today’s generations to advocate for a nuclear future.

We organize our work around these issues 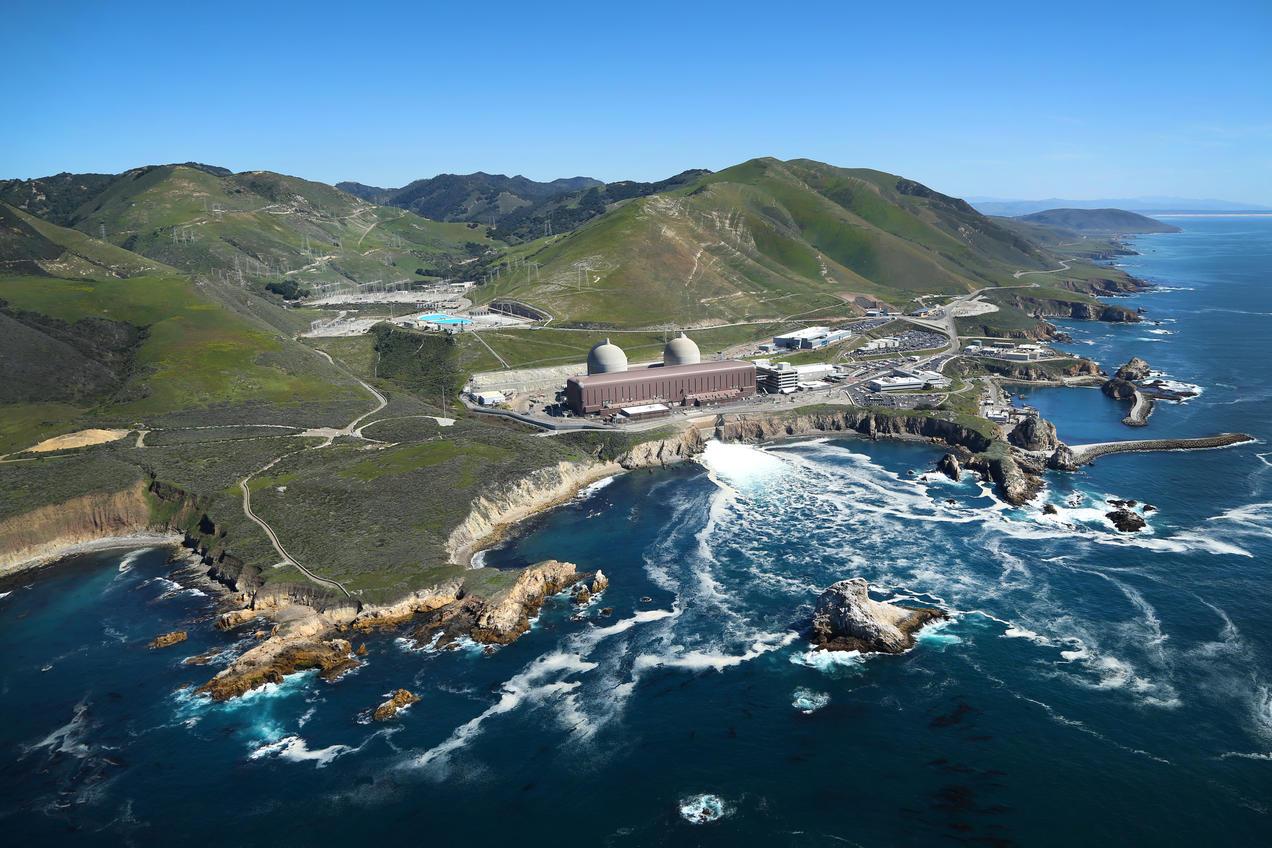 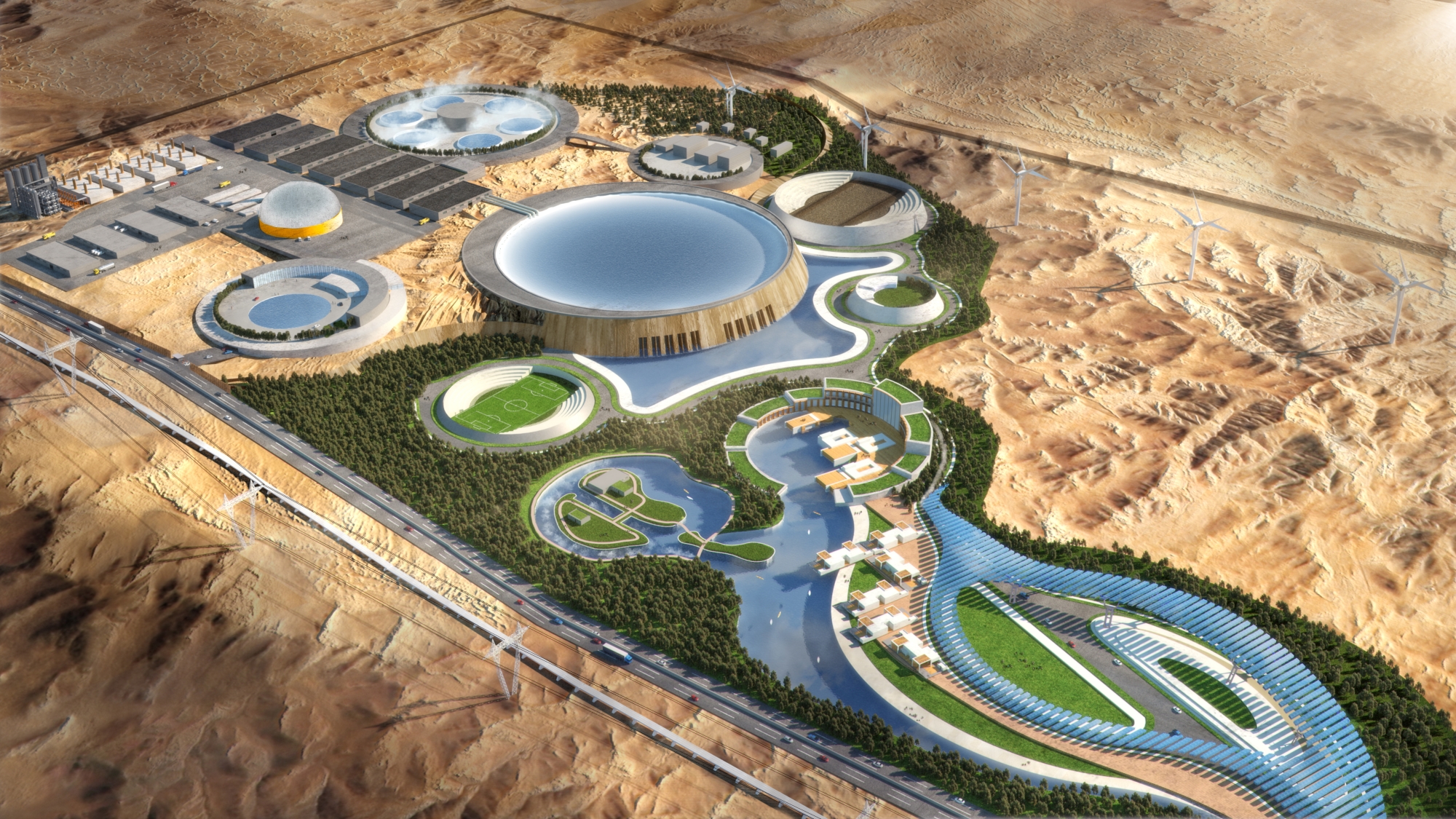 Never doubt that a small group of thoughtful, committed citizens can change the world; indeed, it's the only thing that ever has. -- Margaret Mead

These widgets can be used to contact your legislators about important bills that will help break down barriers for nuclear power and accelerate the deployment of advanced reactors. Your lawmakers need to know that their constituents support nuclear power. Take as many of these actions as you like.

Set up a meeting with your state lawmakers.

This widget can be used to set up meetings with your legislators. After putting in your info, we'll give you a template that you can customize to your liking, and then send to both of your state legislators. Immediately after emailing, you'll have the opportunity to make a call to arrange the meeting.

Join our corp of international volunteers that make it all happen

Subscribe to our newsletter to stay up to date with our blog, follow important legislation, and see what's happening in the field.

But wait -- why nuclear?

How is Gen A working to save the world?

If we’re going to be successful, we need to build the soft skills needed to grow our movement and influence decision makers.
Learn More

Empower individuals and groups to represent nuclear at the local level by maintaining a diverse network of advocates in our “Fission Family”.
Learn More