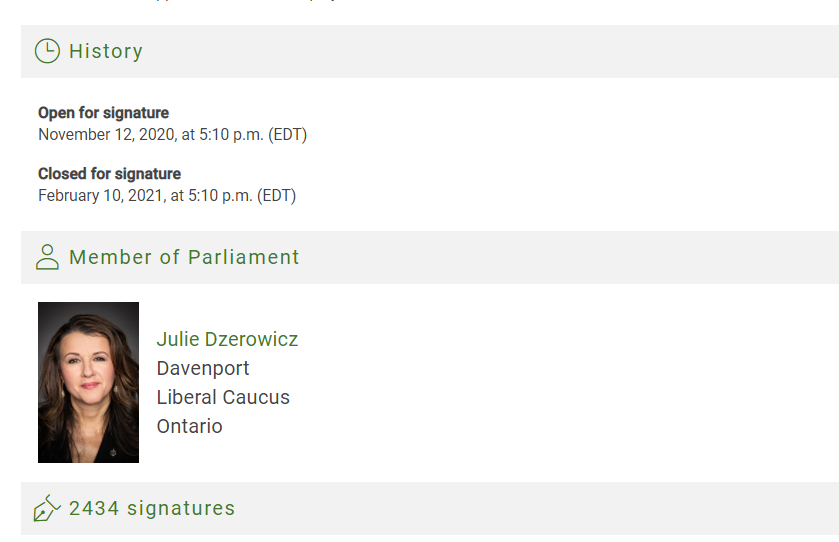 Petition to the House of Commons in Parliament assembled

We, the undersigned, Citizens and residents of Canada, call upon the Government of Canada to

1. Uphold its commitments under the Paris Agreement by maintaining and expanding its CANDU nuclear reactor fleet in Canada and abroad; and

2. Continue to support research and deployment of small modular reactors.