Save Diablo Canyon Plant with AB 2898 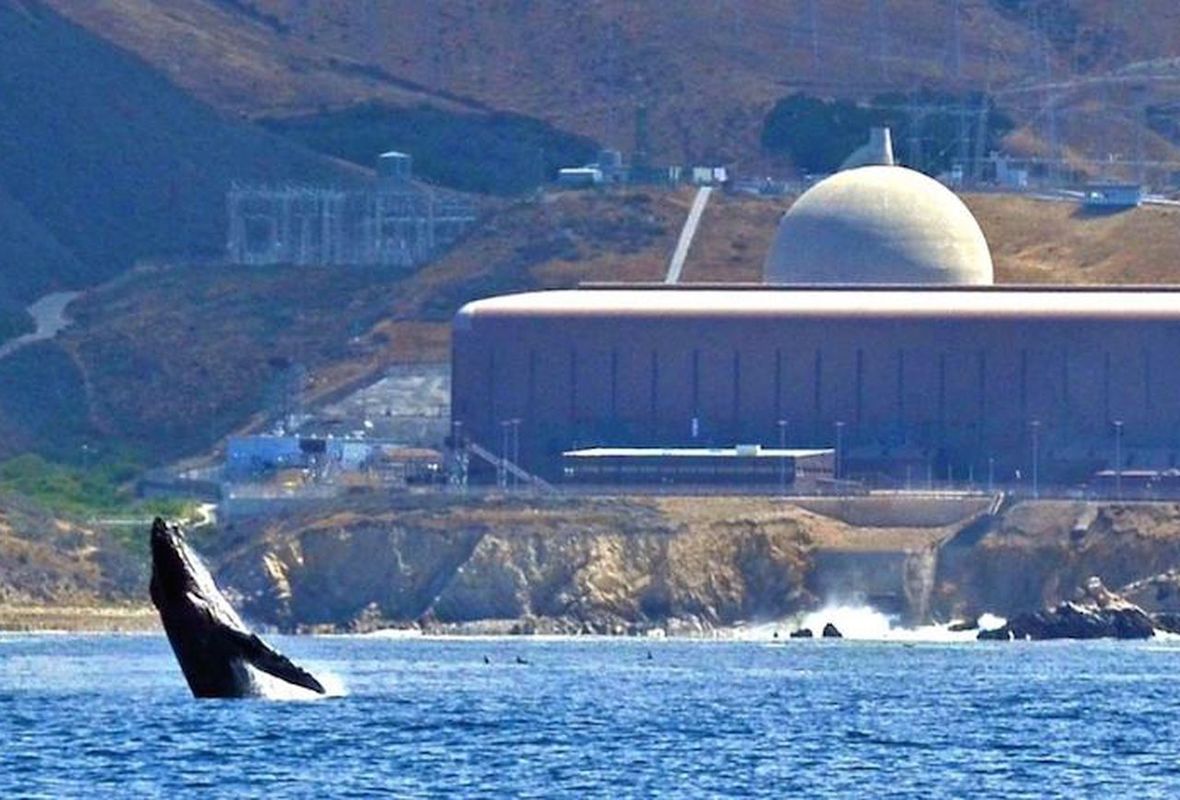 California State Assemblyman Jordan Cunningham has introduced bill AB2898 aimed at keeping the state’s last nuclear power plant, Diablo Canyon, running past 2025.  The primary goal of the bill is to include Diablo Canyon in the state’s renewable energy mandate, which requires that 60% of the state’s overall electricity generation come from renewable sources by 2030.

If Diablo Canyon closes, it will be much more expensive and difficult to reduce fossil fuel use in the power sector and reduce CO2 emissions.

Diablo Canyon is being closed due to the Renewable Portfolio Standard (RPS) mandate that intermittent wind and solar be given priority on the grid over other non-renewable sources, causing baseload power plants like Nuclear to be excluded while “flexible” natural gas generation are put in place to back-up or “buffer” intermittent sources.  As a result, intermittent zero-emissions power ends up displacing baseload zero-emissions power like Nuclear, instead of replacing fossil generation and effectively lowering CO2 emissions. California is an example of this.  Despite the state’s RPS mandates and the nearly $100 billion dollars spent to subsidize solar and wind in the past decade, the fraction of in-state power generation from fossil fuels (natural gas) has remained fairly constant (at ~50%) since 2003.

California has also taken additional political measures to force the closure of both the San Onofre and Diablo Canyon Nuclear power plants, including placing overly burdensome regulations for cooling water outflow treatment and dry cask spent fuel storage onto the operators of these plants, further reducing their economic utility to ratepayers. The loss of Nuclear power in California will effectively erase the climate benefits of all the solar and wind generation that the state has spent a decade and a $100 billion dollars supporting.  The planet and the climate we all depend on does not have another decade to spare for California to make another wrong choice with Nuclear power.

Under currently enacted plans and absent legal and legislative action, California is choosing to use renewables to replace Nuclear power instead of fossil fuels. This policy is entirely inconsistent with State mandated action required to mitigate the effects of global warming by rapidly reducing CO2 emissions from the power sector. Given the seriousness of the Climate Crisis we are facing, it is imperative that Nuclear Power be retained and that renewables be used to replace fossil fuel generating sources first and foremost. There is no justification for treating non-emitting power sources (Nuclear or renewable) any differently under current policy.

THIS IS WHERE YOU COME IN

Email, Tweet, and/or Call your California state legislators, to voice your support for AB 2898.