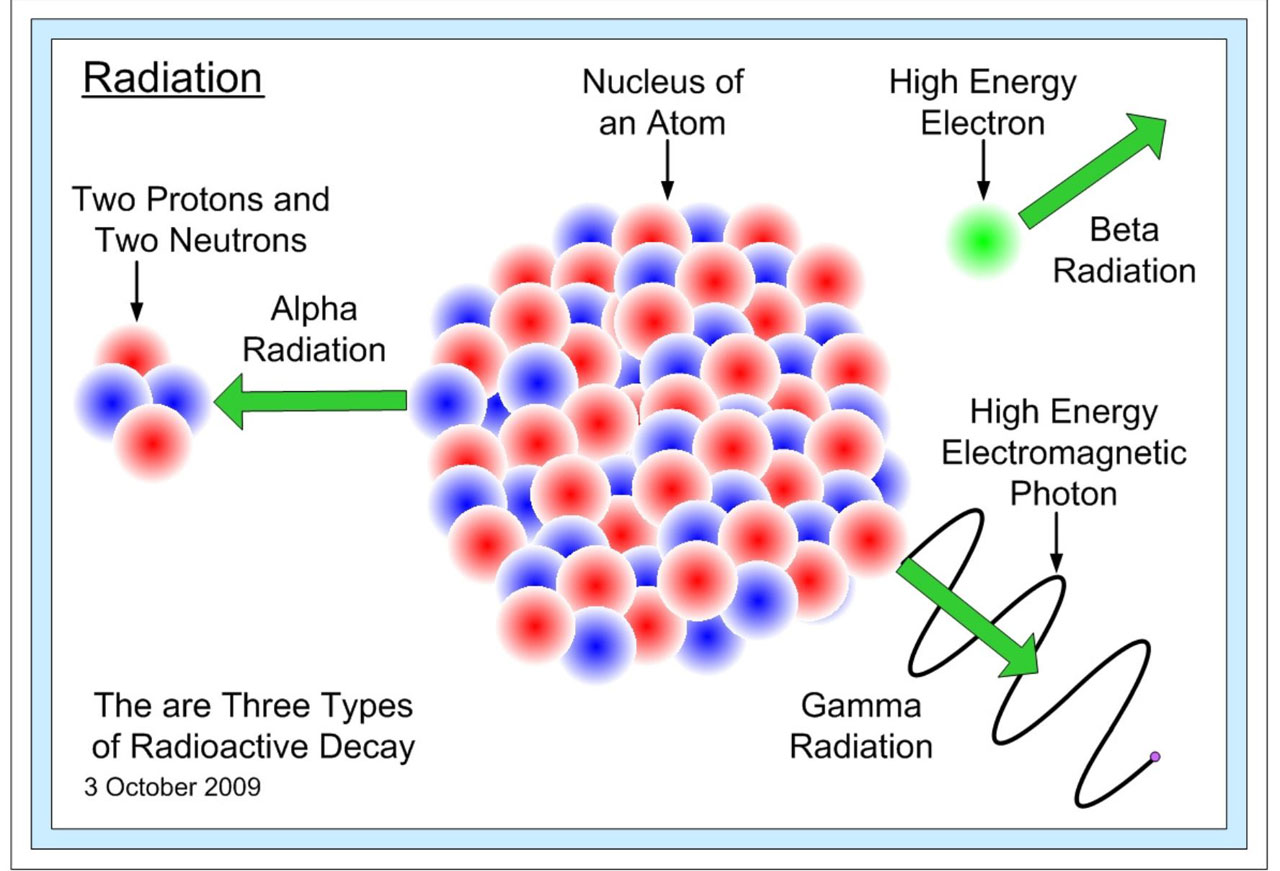 A new bipartisan bill was introduced in the U.S. House of Representatives on October 18th and referred to the House Science, Space, and Technology Committee. The Low-Dose Radiation Research Act of 2019, H.R. 4733, authorizes a basic research program within the Department of Energy’s Office of Science to study the health effects of exposure to low doses of ionizing radiation.

To date, our understanding of the health effects of low-dose radiation is somewhat limited, and as a result, the policy guidelines of radiation management are to keep it “as low as reasonably achievable” or “ALARA.”  This is based on the conservative Linear No-Threshold (or LNT) Hypothesis that cancer risk is directly proportional to radiation dose, all the way down to zero dose, despite lack of evidence of health impacts at low doses.

There is a growing body of evidence which indicates that this hypothesis is overly conservative, and the cost of meeting the associated low dose limits has made nuclear power more expensive, which has led to the deployment of more fossil-based power plants. Thus, the use of this “conservative” assumption has likely resulted in increased public health and climate impacts.

This bill will direct the Department of Energy to coordinate with other federal agencies to assess standards on medical treatments, energy production, and space exploration so that they may be right-sized to the actual risk they represent.