Closing 80% of downstate New York's clean energy at Indian Point means two new gas plants will be pumping out more pollution than ever.

In a YouTube video for their “Beyond Indian Point” campaign, they celebrate the plant closure by saying “Indian Point is very dangerous,” that the plant “can be replaced with 100% renewable energy,” and “nobody’s even going to notice when it goes off.

We are getting Beyond Indian Point and moving to 100% renewable energy. We don’t need dangerous nukes or gas. Check out our new video and campaign - https://t.co/45YrgwlnZ3 #BeyondIndianPoint #renewableenergy

What wasn’t shared in the video are the plans to replace Indian Point with fracked gas from Pennsylvania, and the real human health impact that will result from toxic particulate matter emitted from the power plants that step in, most critically affecting lower-income people of color.

Indian Point is responsible for 80% of downstate New York’s carbon-free electricity generation. Its closure will ramp up fossil-fired generation from two massive brand-new gas plants built explicitly to fill the gap: CPV Valley in Orange county and Cricket Valley in Dutchess county. Despite renewable generation growth, these plants are not enough. Old and inefficient oil-and-gas burning plants in NYC will ramp up, likely at Ravenswood and East River Generating Stations.

Once the closure is complete, natural gas will represent over 50% of all electricity generation in New York State, and the odds of blackouts and cost spikes will be high. Researchers had predicted 75 additional deaths from increased fossil fuel emissions after the closure of Unit 2, before accounting for the effects of COVID-19.

This is clearly made worse by the pandemic. In a study by the Harvard University T.H. Chan School of Public Health, 3,080 counties were analyzed and researchers found that those with higher concentrations of small particles in the air known as PM 2.5 were associated with higher fatalities of the disease.

As environmentalist Pramilla Malick and scientist James Hansen co-wrote recently, “Long-term exposure to even a slight increase in pollution (by as little as 1 ug/m3-PM2.5) increases COVID-19 mortality by 15 percent; not surprising as comorbidities for COVID-19, such as hypertension, heart disease, and respiratory illness, are also associated with exposure to air pollution.”

This means that the closure will harm already at-risk populations, particularly people of color, the elderly, people with immunodeficiencies, asthma, and other pre-existing respiratory ailments. Of all the times to gut a massive source of clean power, this is genuinely the worst.

Riverkeeper claims that the plant will be replaced with 100% clean energy, but what does that actually entail?

To replace Indian Point with 3 megawatt wind turbines would require around 1800 turbines, or 742,500 metric tons of steel on 768 square kilometers of land. That’s just under seven-and-a-half World Trade Centers worth of steel, on 170,000 football fields.

To replace Indian Point with 300 watt solar panels would require over 25 million panels, or 3.2 million metric tons of steel on 268 square kilometers. That equates to 32.6 World Trade Centers, on over 59,000 football fields.

This vast amount of mining, clearing of trees and vegetation, and forceful relocation of native wildlife is all required simply to replace the carbon free electricity we get from Indian Point today.

If the intent is to protect the health and safety of New York residents, why are we replacing a carbon-free source like Indian Point with fracked gas plants? Closing Indian Point likely renders achieving a 40% reduction from 1990 emissions levels impossible by 2030, a goal laid out in New York’s Climate Leadership and Community Protection Act.

While the charge to shut down the plant was led by the Riverkeeper consortium (Riverkeeper, Scenic Hudson, and the Natural Resources Defense Council), other prominent environmental groups have either sat on the sidelines, or supported political candidates that have championed the closings.

We asked a variety of environmental groups for their support in protesting this plant closure, including Sunrise New York, US Youth Climate Strike, 350 NYC, Earth Guardians, and Zero Hour. None could be reached for comment. In a May 2019 Morning Consult article, Sunrise movement spokesman Stephen O’Hanlon was quoted as saying “we don’t want to shut down nuclear power plants and replace them with coal-fired power plants.” If this is true, why the silence on Indian Point?

When ideology and facts clash, politicians far too often defer to the rich and powerful, giving mega corporations what they want at the expense of everyday people. The closure of Indian Point is a massive giveaway to fracked gas companies, like those that own Cricket Valley and CPV Valley Energy Center. Environmental groups should unite in support of downstate’s largest source of clean energy, even if it requires questioning their long-standing anti-nuclear narrative. 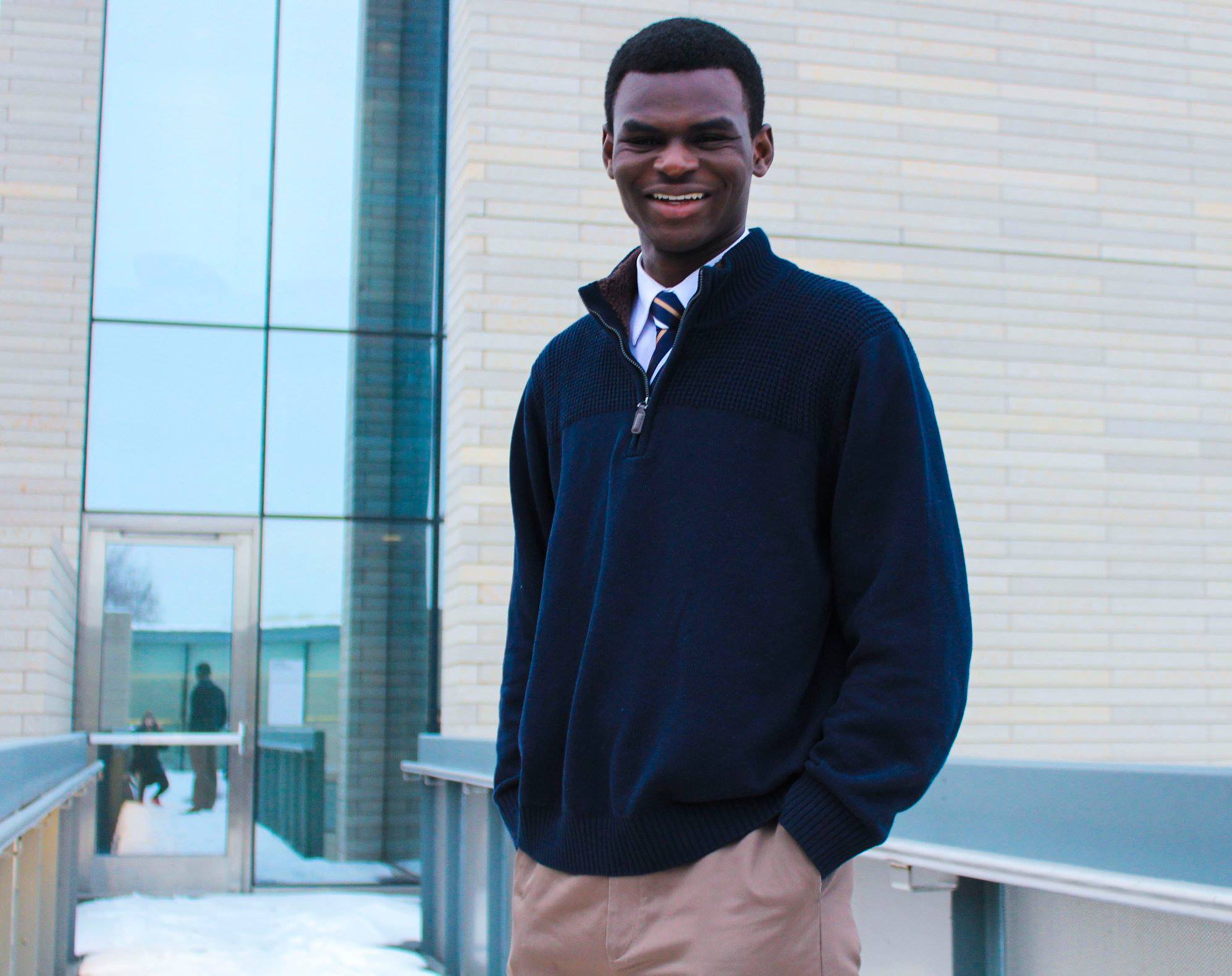 Richard Omoniyi-Shoyoola holds a Bachelor of Arts in Political Science from the University of Chicago. In the winter of '20, he worked as the Outreach Manager for Generation Atomic, before that he served as Civic Engagement Program Coordinator at the University of Chicago Institute of Politics. He has also worked on behalf of former Senator Claire McCaskill, the ACLU of Missouri, and the Cook County Public Defender’s office.